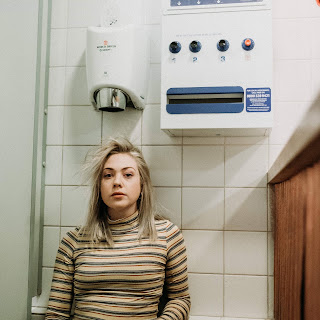 It's hard not to fall in love with the tongue in cheek slacker pop of Isle Of Wight’s rising sensation Lauran Hibberd. We last heard from from Lauran in October last year on the release of her jangling indie-pop single WHAT DO GIRLS WANT? which resonated with its lean-pop sensibilities, and pithy lyrical style.

Hibberd's latest effort 'Hoochie' (released yesterday) is a driving alt-pop romp that is quirkily named for a hamster and grapples lightheartedly with the realization that a former friend was "kind of a tool.". A relatable sentiment no doubt, which when paired with the burbling grumble of overdriven guitar and a rooted rock beat makes for a great listen.

With all the makings of a festival anthem 'Hoochie' is definitely a track you're going to want to hear live in 2019 and with a full UK tour planned for May and a smattering of European festivals on the horizon there's no excuses for missing out this summer.