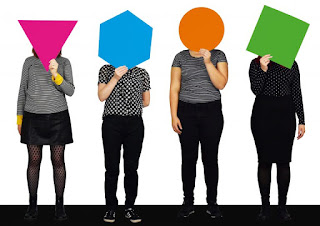 Croyden disco-punks Bugeye offer up a searing mix of disco-meets-Riot Grrrl on new their single 'Don't Stop', in a teasing glimpse of what's to come on their highly anticipated debut album.

On form as ever, the four-piece continue to churn out a winning formula of thrusting alt-pop bangers, where jarring guitars interspersed wonky synthesizers are spurred on, enlivened by the snarling vocals of Angela Martin.

Speaking of the new single the band opine: “Don't Stop is about alcohol abuse and the cyclical state that goes hand in hand with this. It's a downward spiral of fuck ups and promises that tomorrow will be different. It's about the denial of evening having a problem in the first place and the pressure that society and the media put on us to don't stop.”

FFO Blondie, Elastica, LIINES the band are on tour in the UK  throughout March, and their debut album will be available on Reckless Yes, later this year.