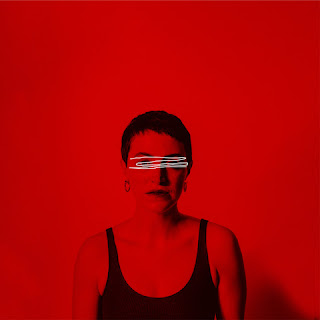 With their highly anticipated debut album 'Cause & Effect' slated for release on the 22nd November (via Veta Records), European power trio HAVVK have offered up a hypnotic and ruminative post-punk leaning single 'If I Don't Tell You' as a startling teaser of some of the sonic delights the group will have on offer this autumn.

Sounding as sharp and as urgent as ever, 'If I Don't Tell You' is a brooding master class in angst, with pointed guitars angularly punctuating Julie Hawk's acerbic and dominating vocals as the group succinctly flesh out a barbed commentary on the realities of social media and modern political discourse.

Consuming and gloomy, but undeniably powerful HAVVK are a group to be admired for their tenacity in the context of an indie music landscape that all too often rewards the emotionally safe and intellectually unchallenging.